Jenn Youngblood, JD, RN (Muskogee Creek) is currently the first Deputy Forest Supervisor on the Chippewa National Forest in Minnesota. She is a native of what is now known as the State of California and has lived in both Alaska and Wisconsin.

Prior to the Forest Service, Jenn had a diverse background serving as a registered nurse, in forensic investigations, law enforcement, and as an adjunct professor of environmental science at Carroll University. Previously, Jenn owned a consulting firm until 2013 conducting work in many arctic nations prior to her federal career.

Jenn holds multiple degrees including two undergraduate degrees (registered nursing, and environmental science/chemistry with a physical geography minor). She holds a master's degree in adult education and a Doctor of Jurisprudence (Law) with an emphasis in natural resource law and federal Indian law which was conferred on her in 2012 before realizing her Forest Service career. 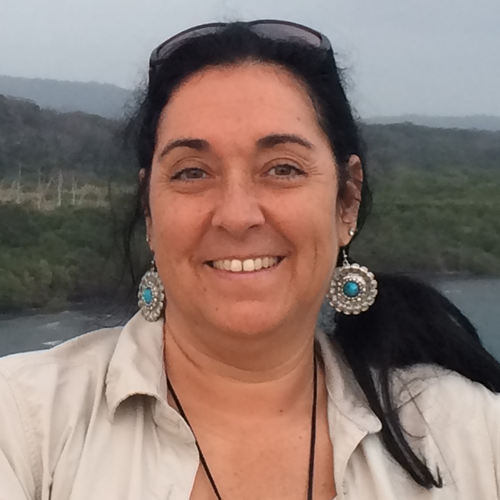 Jenn believes in honoring the federal commitment to Tribes and herself has had an interesting path owing her experiences to honoring the wisdom and words of her great-grandmother and grandmother. Jenn also believes in paying it forward by collaborating, mentoring, and sharing ideas with others to forge strong relationships and to facilitate achievement of land management goals to sustain the Nation‘s forests and grasslands for future generations.