The purpose of the District is to restore and protect habitat for waterfowl and other wetland wildlife as well as the native prairie ecosystem.  Bruce’s primary responsibilities beyond general oversight of the district include acquisition of new fee title and easements lands.

Prior to his current position, Bruce was manager of the Mattamuskeet National Wildlife Refuge (NWR) Complex in northeastern North Carolina and the Marais des Cygnes NWR in eastern Kansas.  Other positions were at Rainwater Basin WMD in Nebraska, Illinois River NWR in Illinois, Crab Orchard NWR in Illinois, and the Green Bay Ecological Services Office in Wisconsin.

Bruce grew up in western Minnesota and graduated from the University of Minnesota with a bachelor’s degree in Wildlife Biology.  He enjoys gardening and working on his hobby farm near Starbuck as well as hunting, fishing, and camping with his wife and children.  He also enjoys traveling and visiting the wonders of public lands throughout the country, especially our National Wildlife Refuges and Parks. 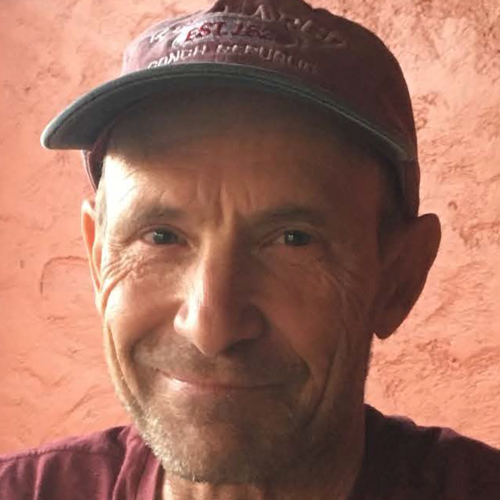 The Morris WMD annually acquires an average of 300 acres of fee title tracts and 1,000 – 2,000 acres of easements.  Land acquisition may be facilitated by the Fish and Wildlife Service Realty Office or conservation partners such as Pheasants Forever, The Nature Conservancy, or Ducks Unlimited.  Various funding sources are used including the Federal Duck Stamp Program, North American Waterfowl Conservation Act, Land and Water Conservation Fund, and Lessard-Samms Outdoor Heritage Council.

Land acquisition is a complex collaboration with conservation partners, landowners, and local government.  Large protected area complexes take many years to develop and require long term commitments by multiple agencies and organizations and a succession of employees with similar long term goals.